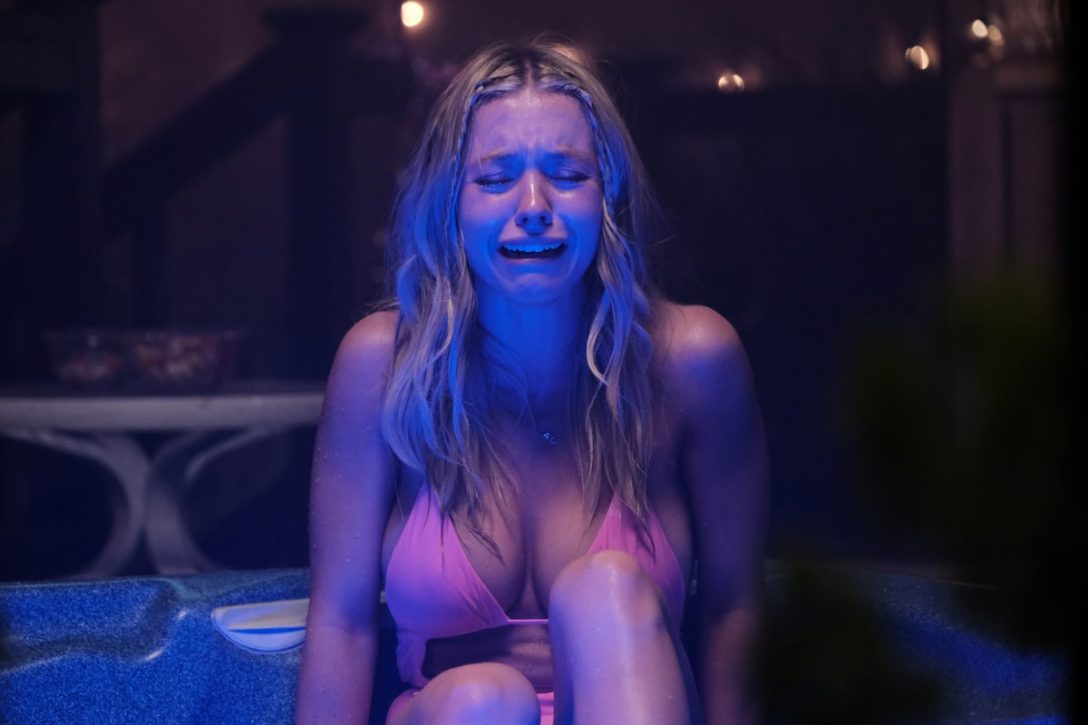 With the second season of HBO’s original drama, EUPHORIA, Sam Levinson confirms his status in the industry as a fraudulent and unserious show-runner Sydney Sweeney (left), Alexa Demie (middle), and Barbie Ferreira (right) in the second season of HBO's EUPHORIA *Minor spoiler warning for those who have not yet watched season two of EUPHORIA* The… END_OF_DOCUMENT_TOKEN_TO_BE_REPLACED